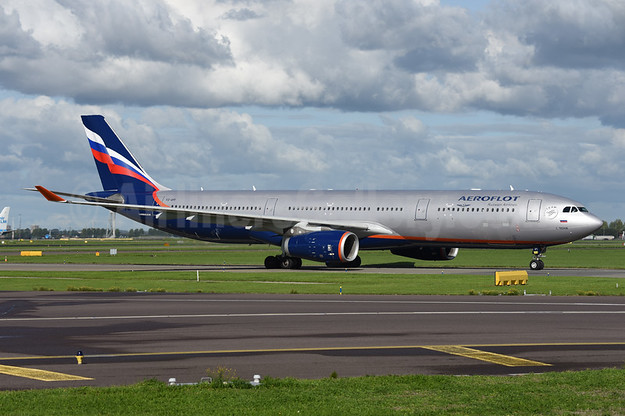 Aeroflot has begun phasing in operation of international flights from the new Terminal C at Moscow’s Sheremetyevo International Airport. The first departures and arrivals from the terminal will be to/from Helsinki, Dresden and Bucharest.

By mid-June Aeroflot plans to have completed the bulk of the migration to Terminal C. From October, Aeroflot expects to operate 268 international flights from the new terminal. A joint Aeroflot-Sheremetyevo working group was formed to manage the transition and establish a timeline and testing program.

Terminal C, which occupies more than 127,300 square meters at Sheremetyevo’s Northern Terminal Complex, is integrated with Terminal B, to which Aeroflot previously shifted domestic flight operations. Terminal C can accommodate 20 million passengers a year. The rollout of Terminal C, combined with the commissioning of a third runway at Sheremetyevo in September 2019, establish a fundamentally new basis for Aeroflot Group operations.