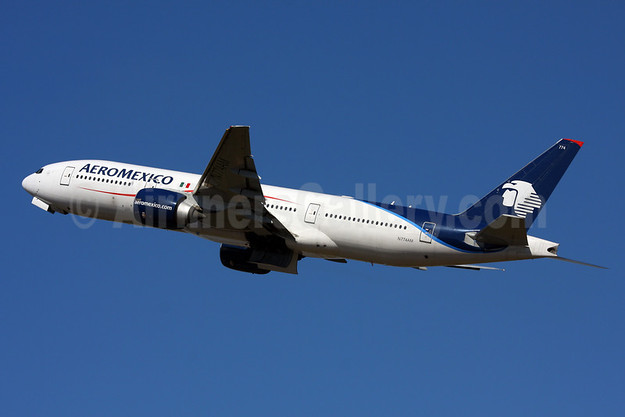 AeroMexico (Mexico City) is retiring its last Boeing 777-200 from the fleet. The Triple Seven fleet has been replaced with newer Boeing 787 Dreamliners.

According to Airline Route, the last revenue flight is currently scheduled for February 26, 2018 between Buenos Aires (Ezeiza) and Mexico City as flight AM 031.