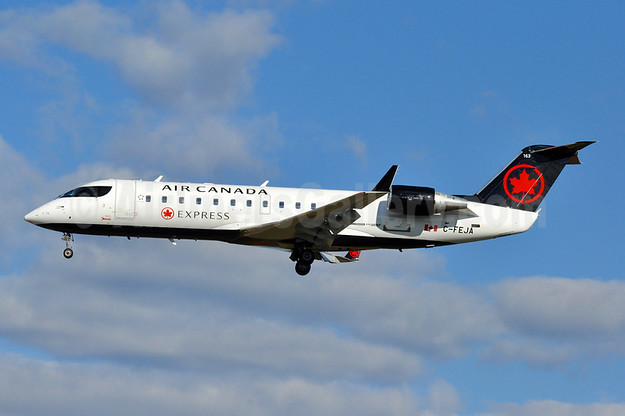 Air Canada and Chorus Aviation Inc., parent company of Jazz Aviation LP, today confirmed that all conditions have been met and the previously announced amendment and extension of the Capacity Purchase Agreement (CPA) between Air Canada and Jazz has become effective.  As announced on January 14, 2019, the improved CPA is effective retroactively as of January 1, 2019 and extends to December 31, 2035.

Highlights of the CPA Amendment

In other news, Chorus Aviation Inc. has announced the pilots of its subsidiary, Jazz Aviation LP (‘Jazz’), have ratified the amendments to their collective agreement which was tentatively agreed on January 14, 2019. The Air Lines Pilots Association, International (‘ALPA’) represents Jazz’s pilots based in Vancouver, Calgary, Toronto and Montreal.

Ratification of this tentative agreement was a condition of implementing the amendments to, and extension of, the capacity purchase agreement (‘CPA’) between Air Canada and Jazz, as announced on January 14, 2019. The amendment and extension of the CPA remains subject to completion of Air Canada’s $97.26 million equity investment in Chorus, which contains customary conditions to closing. Chorus anticipates closing the equity investment by no later than February 8, 2019, upon which the amendment and extension of the CPA will become effective.

The pending amendments to the CPA provide for a number of significant benefits including fleet modernization with the addition of 14 larger-gauge CRJ900 (76-seat) aircraft of which nine new aircraft will generate additional lease revenue under the CPA.

Air Canada will consolidate more of its overall regional capacity in the Jazz operation. Chorus will also secure preferred partner status on the operation of aircraft with up to 50 seats through a right to match third-party offers.  Additionally, an enhanced pilot mobility agreement will provide Jazz pilots access to careers at Air Canada. The amended CPA will ensure that Chorus and Air Canada are well positioned to respond as allies to an ever-changing industry.