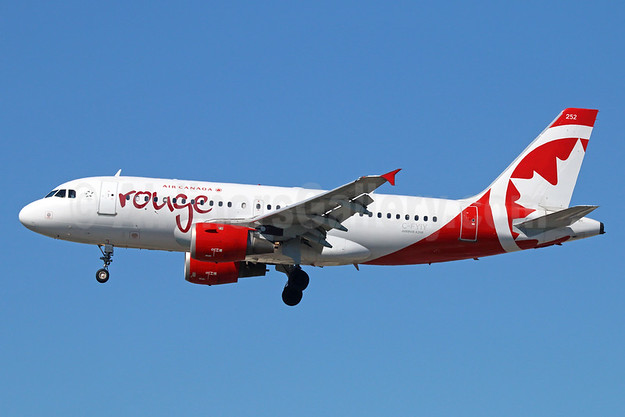 Air Canada today announced a host of enhancements to Atlantic Canada services starting this winter. Overall capacity will increase by 8% as some routes will transfer to Air Canada Rouge, and other Air Canada Rouge and mainline services will be extended to year-round.

Beginning October 27, 2019, twice daily Saint John–Toronto flights will be operated year-round by Air Canada Rouge using an Airbus A319, replacing the Bombardier Q400s. This represents a 16% increase in available seats, while also offering an upgraded customer experience on the A319 which features Premium Rouge and Economy cabins, as well as streaming in-flight entertainment.

Air Canada operates out of four airports in New Brunswick with roughly 1,600 daily seats available for travellers. Also continuing year-round will be Air Canada Rouge service from Toronto to Moncton (three times a day) and Fredericton (twice a day), also operated by an Airbus A319, representing a 16% capacity increase through the winter season.

Air Canada is also adding a second daily flight between Gander, NL and Halifax during the winter season. Flights between Halifax and Gander will be operated year-round on the Bombardier Q400.

From Halifax, Air Canada mainline will operate year-round nonstop service to Calgary on an Airbus A319 beginning March 1, 2020.