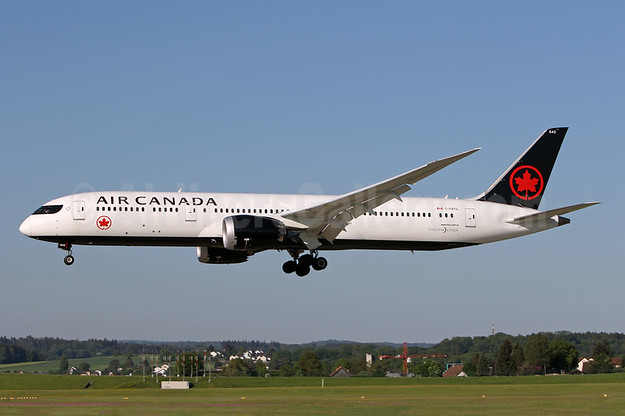 Air Canada today launched the first of two new international Boeing 787 Dreamliner routes to Europe with a celebration prior to the departure of the carrier’s inaugural flight from Vancouver to Zurich.  Tomorrow, the airline will launch non-stop flights to Paris, marking five nonstop European routes from Air Canada’s YVR hub.

“We are delighted to launch new nonstop flights from Vancouver to Zurich and to Paris, both onboard our state-of-the-art Boeing 787 Dreamliners. The strategic addition of these seasonal international flights further strengthens our YVR hub which combined with our extensive North American network, provides excellent options for travelers from BC and the North American west coast to Europe, and as well as for European visitors and beyond to western Canada and the Pacific Northwest,” said Benjamin Smith, President, Passenger Airlines at Air Canada.