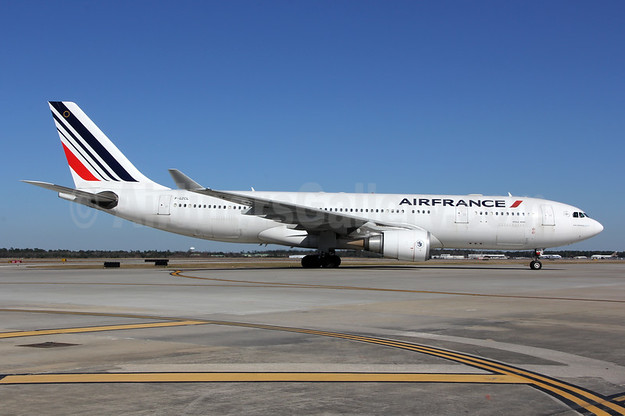 The thirteenth US destination* operated on departure from Paris, will be operated by an Airbus A330 with a capacity of 224 seats and equipped with the latest long-haul travel cabins, with 36 seats in the Business cabin, 21 seats in the Premium Economy cabin and 167 seats in the Economy cabin. Throughout the summer 2019 season, up to 5 weekly flights will connect the two cities.

From March 31th to June 30th and from September 4th to October 25th 2019: flights operate on Wednesdays, Fridays and Sundays.