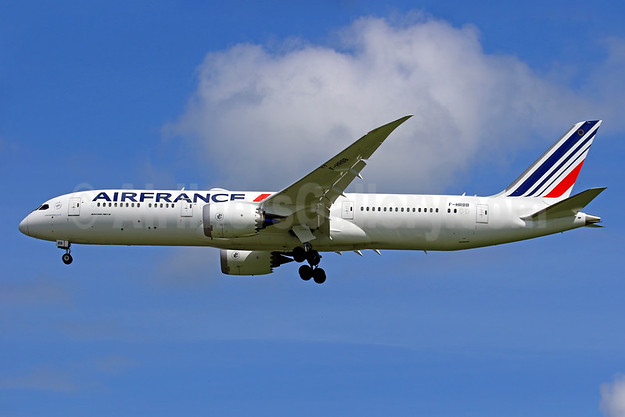 Air France is pleased that the agreement that it had been proposing for several months concerning the Boeing 787 has finally been signed, putting an end to a prejudicial situation for customers and employees. The negative effects resulting from the absence of an agreement and the suspended operation of a Boeing 787 will still be felt in the coming weeks, as the time lost in pilot training cannot be made up for instantly.

This latest-generation aircraft is one of the best tools in Air France’s growth strategy. Ensuring its operation is a priority for the company’s management.