Ryanair full year profit down 29% to €1.02 billion, will delay the delivery of its first MAX 8 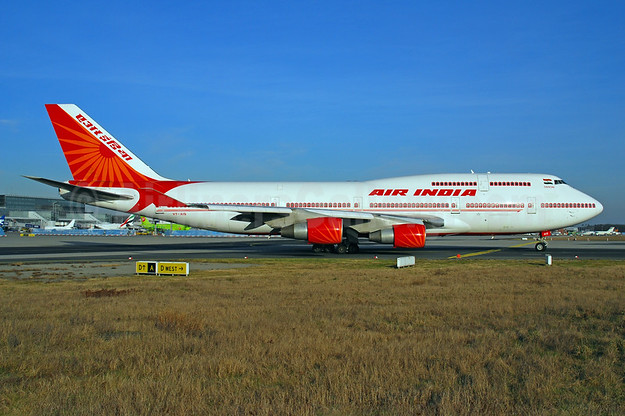 Air India, with the demise of Jet Airways, is scheduling the Boeing 747-400 on two mainline domestic routes from Delhi during the month of June.

According to Airline Route, the carrier will assign the Jumbo to two daily routes from Delhi; Kolkata and Mumbai, starting on June 1.

The type is also operated on high-density Hajj pilgrimage charters, mainly between Hyderabad and Jeddah, and between Cochin and Jeddah along with some government charters.

Air India has not indicated when it plans to retire the last four aircraft.