Wizz Air claims the title of “Greenest Airline in Europe” 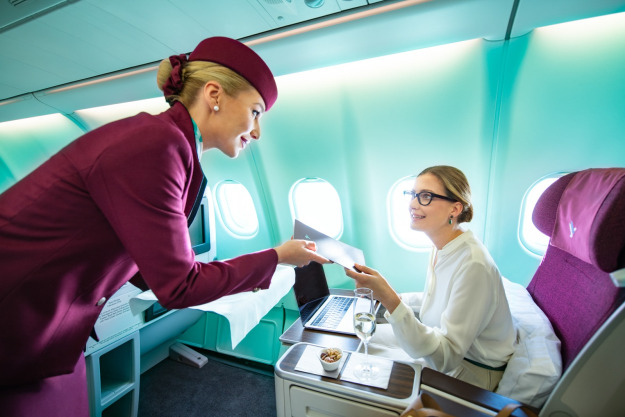 Air Italy has added 10 new destinations to its network through the signing of a Special Prorate Agreement with Alaska Airlines.

The agreement builds on the launch of Air Italy’s nonstop flights to Los Angeles and San Francisco in April 2019 and to New York in 2018.

The new SPA agreement builds on the launch of Air Italy flights from California, Toronto, New York and Miami to Milan, all of which enable more customers across North America to experience the airline’s new product offerings and Italian hospitality.