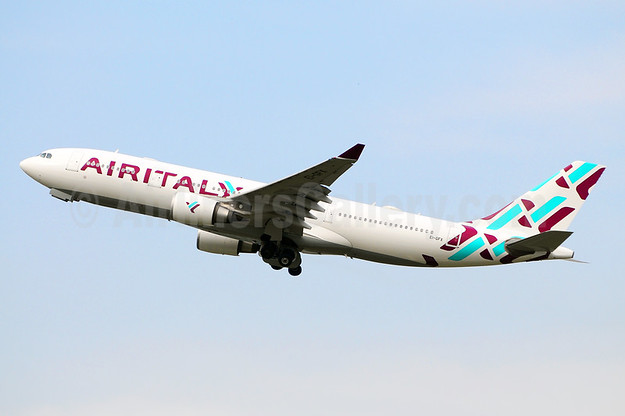 In other news, the airline launched a new route from Milan (Malpensa) to Delhi yesterday (December 7) (below).

This will be followed by a Milan (Malpensa) – Mumbai route starting on December 14, 2018.