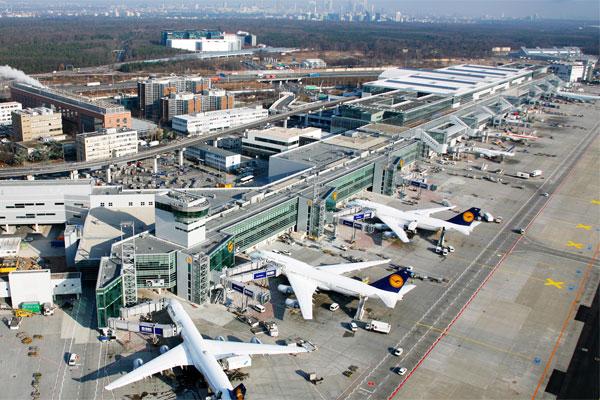 BRUSSELS – Contrary to claims made by IATA, the study commissioned by ACI Europe from global consultancy ICF does not confirm that the rules for allocating scarce capacity at Europe’s congested airports are fostering competition and growing connectivity. In fact, the ICF study is totally silent on airport slot allocation rules. Its focus is on the dynamics of air fares and points to the absence of direct relationship between the level of airport charges and air fares.

Since the early 1990s, the European aviation market has delivered significant benefits to consumers in the form of increased competitiveness and choice – all thanks to the liberalisation policy implemented by the EU. That policy now needs to be expanded further on the EU’s external markets.

However, the airport capacity crisis that Europe is facing is a major threat to the continued competitiveness and development of European aviation. This has just been reconfirmed by EUROCONTROL with the release of their latest Challenges of Growth study² earlier this week. If not addressed, the lack of airport capacity will limit connectivity gains and consumer choice. The fact that airline consolidation is set to accelerate in the coming years will only compound those risks – as airlines will be able to exercise increased dominance. It is no surprise that European airports are already reporting a worrying trend of airlines increasingly opposing airport investment in capacity and quality. The European Commission recently pointed to this issue. It has also made clear in its recent decision on Air Berlin and Lufthansa case³ that: “Under the current regulatory framework, the current system of slot allocation does not have a sufficiently strong deterrent effect against the anticompetitive use of slots.”

Olivier Jankovec, Director General ACI Europe said “Addressing the airport capacity crunch requires a holistic approach whereby both industry and regulators leverage all possible avenues to ensure the most efficient use of airport capacity as well as the planning, financing and delivery of additional airport capacity. The former requires a reconsideration of the EU Regulation on airport slots, which is based on IATA’s World Slot Scheduling Guidelines (WSSG). These Guidelines were adopted decades ago, at a time when the structure and dynamics of the aviation market were very different. Lack of airport capacity in Europe was not the challenge it is today and aviation policy followed an airline-centric approach rather than a consumer & connectivity centric one. Indeed, these Guidelines are de facto rules made by incumbent airlines for incumbent airlines.”

He added “The slot allocation rules essentially define the parameters by which airport facilities are being used by airlines. Yet, airports have had no say in the formulation and neither in the way these rules are applied. No other industry is faced with such a paradox. Now is the time to address that.”

While IATA has recently engaged with ACI World on a review of the WSSG, in parallel, ACI EUROPE has started to liaise with the European Commission on a possible review of the EU Regulation on airport slots.

Earlier this week, at the 2018 ACI Europe & ACI Europe Annual Congress in Brussels, Dr Michael Kerkloh, President of ACI Europe and CEO of Munich Airport addressed the issue, stating “The rules on airport slots do not ensure transparency, nor the most efficient use of our capacity. Worse than that, with slot trades reaching sky high figures at some airports, airlines end up making windfall profits from airport congestion. This means they have even less reasons to support airport capacity expansion!”.

In November 2017, The Economist also called for the rules on slots to be reformed in one of its lead articles, deeming the system ‘broken’ and only benefiting incumbent airlines.