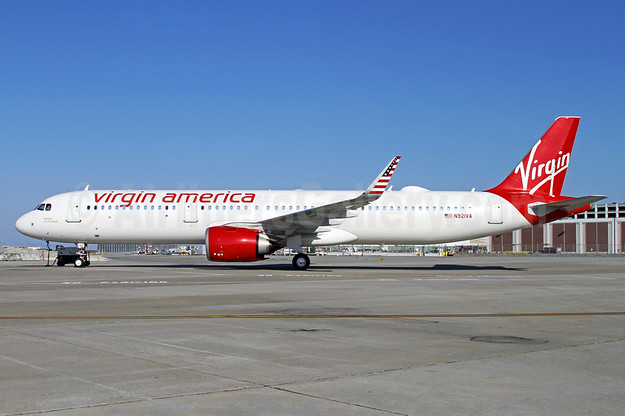 Alaska Airlines made this announcement:

More than 16,000 pounds of fresh Copper River salmon arrived in Seattle on a fish-filled Alaska Airlines plane touching down at Seattle-Tacoma International Airport shortly after 6:30 a.m. this morning. Today officially marks the beginning of the summer salmon grilling season that is anticipated by seafood lovers throughout the Pacific Northwest and beyond. In total, Alaska Air Cargo has three more flights scheduled throughout the day to bring in an additional 48,000 pounds of salmon to market.

Every year Alaska Air Cargo partners with the state of Alaska’s three largest seafood processors, Trident Seafoods, Ocean Beauty Seafoods, and Copper River Seafoods to bring the coveted fish to Seattle and Anchorage, Alaska, where it will then be delivered to restaurants and grocery stores throughout the Pacific Northwest, and across the country.