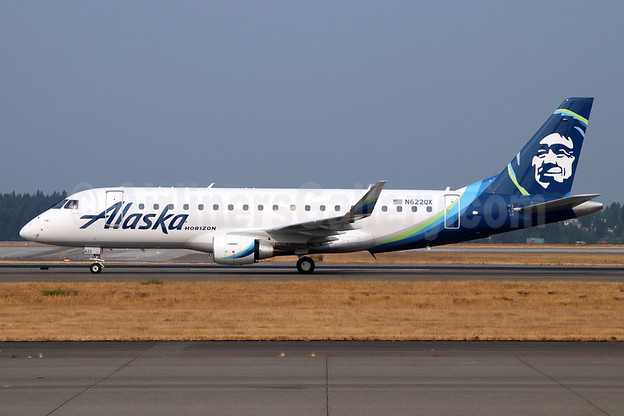 Alaska Airlines Group issued this financial report for the 4Q and 2017:

Our Guests and Product

“2017 was a great year – we invested in our route network, our fleet, our product, and laid the foundation for our future,” said Brad Tilden, Alaska’s CEO. “We added 44 new routes to our network (in addition to the 38 added through Virgin America), grew membership in our loyalty program, and made great progress on our integration of Virgin America. By early spring, we’ll have the bulk of the integration behind us, and working with our people to do more of what Alaska does best – running a highly reliable operation and offering our guests outstanding customer service.”