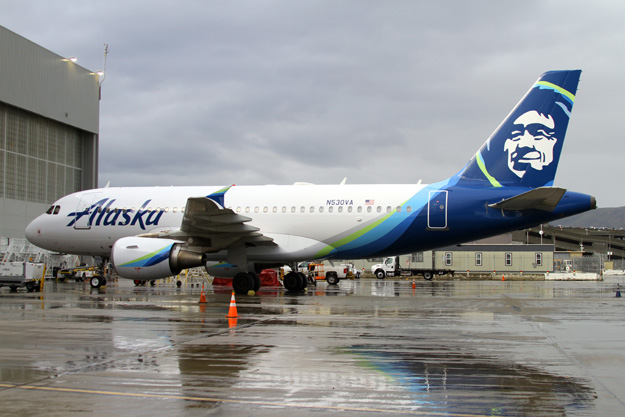 Alaska Airlines has made this announcement:

Employees of Alaska Air Group companies Alaska Airlines and Horizon Air are receiving $120 million in incentive bonuses today. For most employees, this equates to more than 6.5 percent of their annual pay in 2018.

“After a year of hard work, we’re incredibly grateful for our 22,000 fantastic employees who go the extra mile to put safety first and deliver the kind-hearted service we’re known for,” said Ben Minicucci, Alaska Airlines’ president and COO. “For the 10th year in a row, our employees have earned bonuses by exceeding targets for meeting our annual and monthly goals. On behalf of the entire leadership team, thank you for another incredible year.”

The PBP bonus is in addition to the approximately $15.7 million in monthly operational bonuses that employees earned over 2018 for achieving monthly on-time and customer satisfaction goals. The combined monthly, annual and one-time bonuses paid to employees total $136 million.

The employee bonuses come two weeks after the airline announced its 2019 jobs forecast and Washington economic impact study, highlighting the $7 billion Alaska has contributed to the state economy.