Statement: Current Flights Protected, but Future Growth at Risk from No Deal Brexit 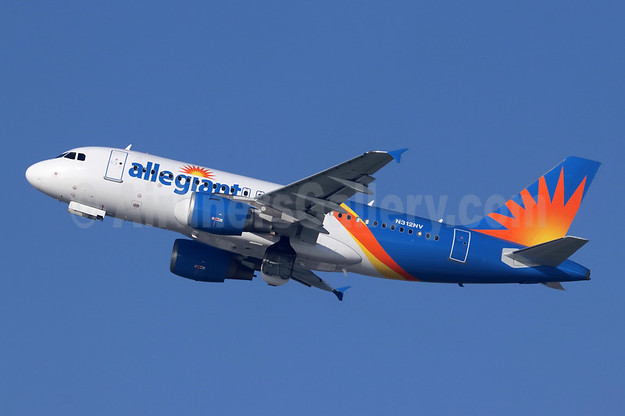 Today, Allegiant serves 11 nonstop routes from the state of Michigan, including flights from Grand Rapids and Flint.

Grand Rapids will become the airline’s 16th aircraft base, which will allow Allegiant to expand its service to and from the city, offer more new nonstop routes in the future, and further connect Grand Rapids businesses, residents and visitors to destinations around the world.