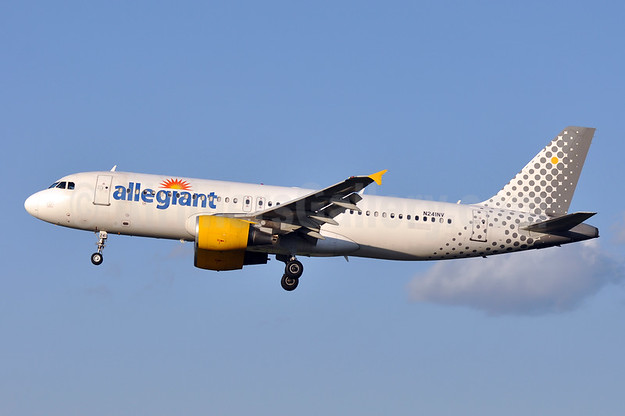 In addition to the exclusive designation as the “Official Domestic Airline Partner of the Vegas Golden Knights,” Allegiant will engage hockey fans at various touchpoints throughout T-Mobile Arena, through on-site activations on Toshiba Plaza and via digital and social media. Fans can expect big fun from Allegiant throughout the season including Vegas Golden Knights tickets and autographed gear giveaways and much more.