NAC delivered one ATR 72-500 to Israir Airlines on lease 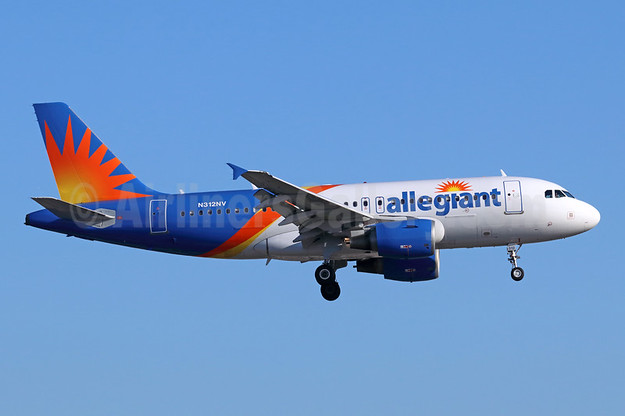 Allegiant Travel Company (Allegiant Air) has announced plans to establish a two-aircraft base at McGhee Tyson Airport in Knoxville, Tennessee.

The Las Vegas-based company is investing more than $50 million to establish its new base of operations, which will house two Airbus aircraft. The company, which focuses on linking travelers in small-to-medium cities to world-class leisure destinations, plans to begin its base operations at McGhee Tyson Airport in October 2018.

Today, Allegiant serves 27 routes from five cities in the state of Tennessee, including flights from Knoxville, Memphis, Nashville, Chattanooga and Tri-Cities. Of the routes, 22 are non-competitive, providing Tennesseans more nonstop options across the country.