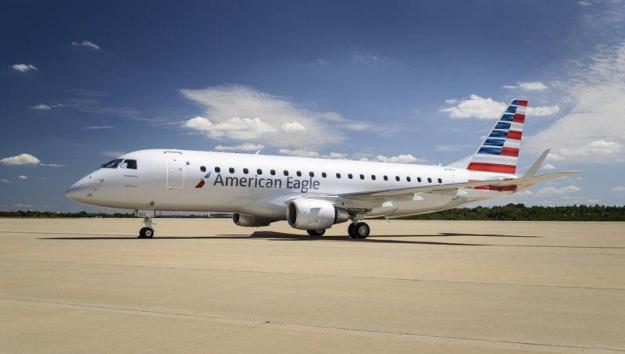 Memphis International Airport has made this announcement:

American Airlines has added a second frequency between Memphis and Miami for passengers at Memphis-International Airport (MEM). The second route began on October 4.

For Memphis passengers, the additional flight will also open 25 new one-stop connections through Miami to the Caribbean, Central America and South America. The airline will use 50-seat Embraer ERJ 145 and 76-seat Embraer ERJ 175 aircraft for the route.