Andrew Levy, a former executive with Allegiant Air and United Airlines, is planning a no-frills, ultra low-cost airline for the United States, based on the Ryanair model.

Levy has registered the name of Avelo Airlines under the Houston Air Holdings, Inc. umbrella, the holding company behind the upstart airline.

The new airline previously acquired the AOA of XTRA Airways. 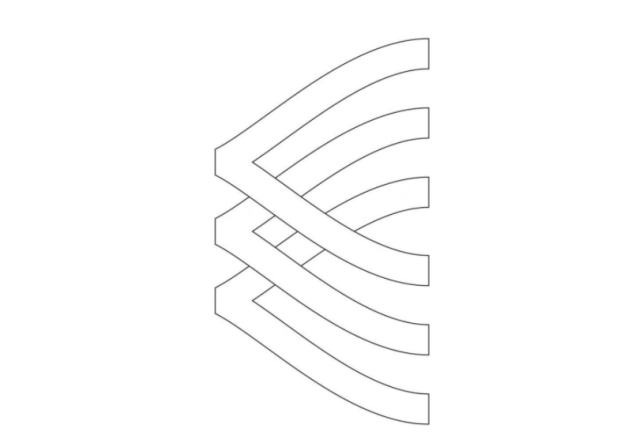