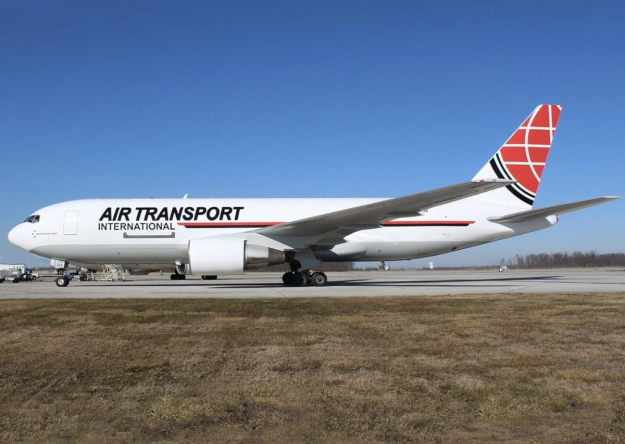 Air Transport International (ATI) made this announcement on social media:

We are excited to announce our new livery is ready to fly! This 767 with tail number N255CM arrived at ILN and will soon be departing to deliver air cargo across the U.S.!

The modified livery (new titles) is really a modified version of the previous livery that was adopted by ATI in 2013 when it incorporated the aircraft of Capital Cargo International Airlines. Capital unveiled this basic globe livery in 2011.