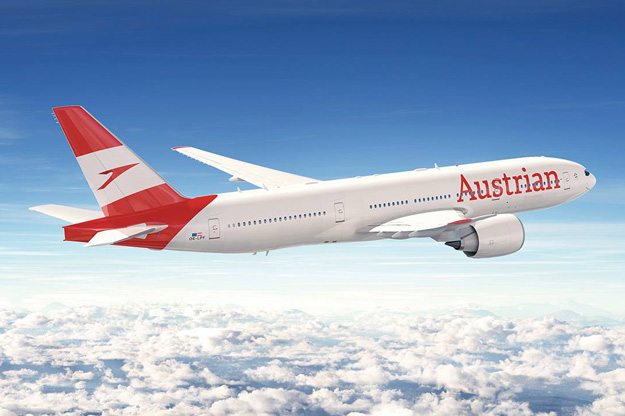 Starting at the end of March 2019, Austrian Airlines will operate six weekly flights from Vienna to Tokyo. As of the beginning of May until the end of October 2019 a daily connection will be offered. Up until now five flight connections per week were planned in the summer flight schedule of 2019.

“With this step we are reacting to the ongoing high level of demand on this route”, states Austrian Airlines CCO Andreas Otto.

The additional flights will be operated with a Boeing 767-300 aircraft from existing capacities.

As a result, Austrian Airlines as well as its Star Alliance and joint venture partner ANA will each operate daily flights between Vienna and Tokyo as of 2019. Austrian Airlines flies to Narita Airport, whereas ANA departs from Haneda. “More than 37 million people live in Tokyo and its surroundings. Moreover, Japan is becoming an increasingly interesting destination for European tourists, for example due to the 2020 Summer Olympics”, explains Andreas Otto. “For this reason, the outlook is also good,” he adds.