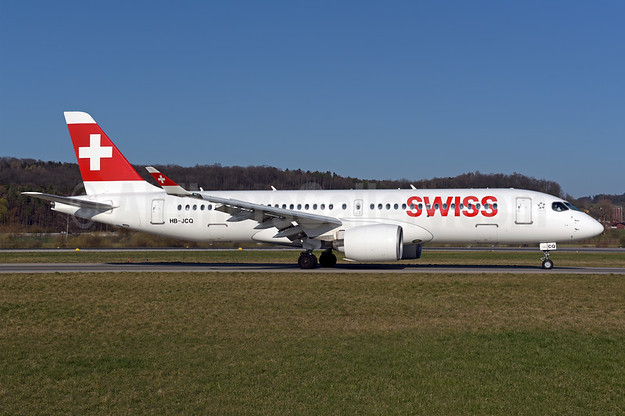 The fleet development announced in January 2019 is taking shape now: Austrian Airlines has now secured six additional A320 aircraft. The first of these jets is scheduled for delivery in August. Within the next few days, it will already receive the red-white-red Austrian color scheme in Jacksonville, FL.

Austrian will thus increase its Airbus fleet from 36 to 46 aircraft. 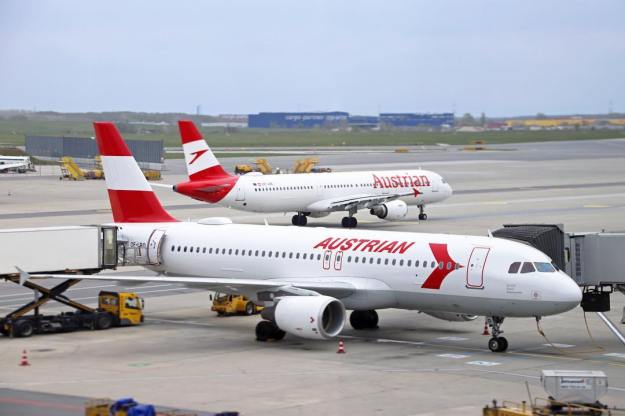 As of June 30, 2019, the entire Austrian Airlines fleet consisted of 82 aircraft.

Four A320 aircraft from Avianca Brasil, two from Juneyao

Four of the six additional A320 jets are leased from Aviation Capital and previously flew at Avianca Brasil. In part, these aircraft are already being subject to the necessary delivery check.

The first A320 plane is expected to be transferred to Austrian Airlines in the middle of August. Additional planes will be supplied at the end of August as well as in September and October. Following the necessary modifications and adaptations, the first aircraft should be put into operation on Austrian Airline’s behalf in December of this year. Austrian Airlines will take possession of two other Airbus jets purchased from CDB Aviation, which are currently operated by Star Alliance Connecting Partner Juneyao. 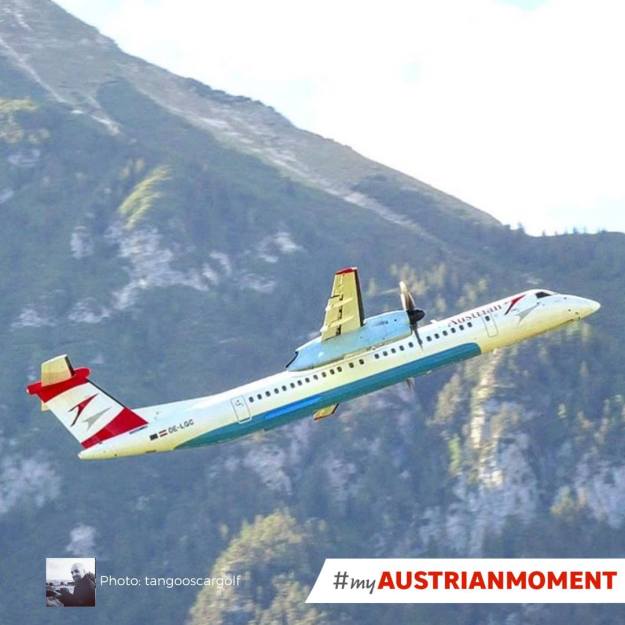 In 2019 Austrian Airlines has already decommissioned two DHC-8-400 aircraft. The hand over of a further DHC-8-400 turboprop is planned this year. Nine other Dash turboprops are scheduled to be phased out from the Austrian Airlines fleet in the course of 2020, the remaining six will follow in 2021.