El Al is coming to Las Vegas and San Francisco 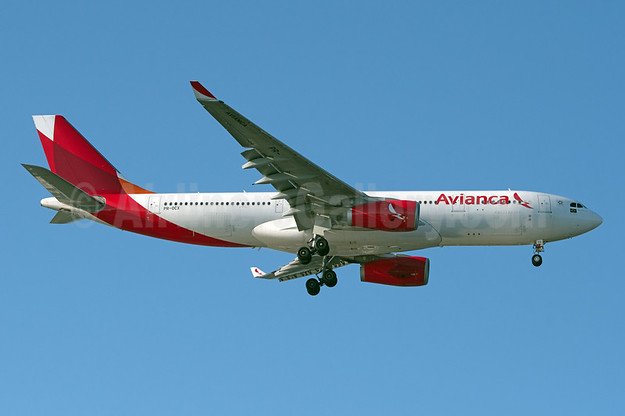 Avianca Brasil on December 11, 2018 announced it was filing for bankruptcy protection.

The airline also stated its passengers flights will continue. The debts from its creditors amounts to almost 493 million reais ($127 million).

The airline issued this statement (translated from Portuguese):

We are here to clarify the news circulated in the press.

Due to the resistance of our aircraft lessors to an amicable agreement, we had to file a request for judicial recovery to protect you, our customers and passengers. As the first court decision, we have had the release of our fleet to comply with all scheduled flights at the airports where we operate.

That is, our operations WILL NOT BE AFFECTED.

You, our passengers, can have absolute peace of mind in making your reservations and purchasing your tickets, since all sales and flights are and will be kept.

We will continue here, serving all customers, flying to all destinations with the quality and excellence for which we are known and recognized.

Let’s continue with our mission: make you fall in love. Just come!

Avianca Brasil, filed for bankruptcy protection on Monday, saying its operations had been threatened by potential repossession of aircraft, which could prevent the carrier from continuing to operate.

The unlisted airline said in its bankruptcy filing that leasing companies seeking to take back some 30 percent of its all-Airbus fleet threatened its ability to fly some 77,000 passengers in December.

Avianca said in a statement that the bankruptcy filing resulted from a failure to reach a “friendly agreement.” It also said its flights would not be affected.

The aircraft are still under Avianca Brasil’s control for now and it remains unclear what their fate will be as the carrier is asking a Brazilian court to allow it to keep the planes for now.

The airline said in the filing it largely blamed high fuel prices and a strong dollar for its troubles.

Avianca Brasil is owned by holding company Synergy Group, which also controls the better-known Avianca Holdings SA, a publicly listed airline based in Colombia. Still, the fate of one company is linked to the other.