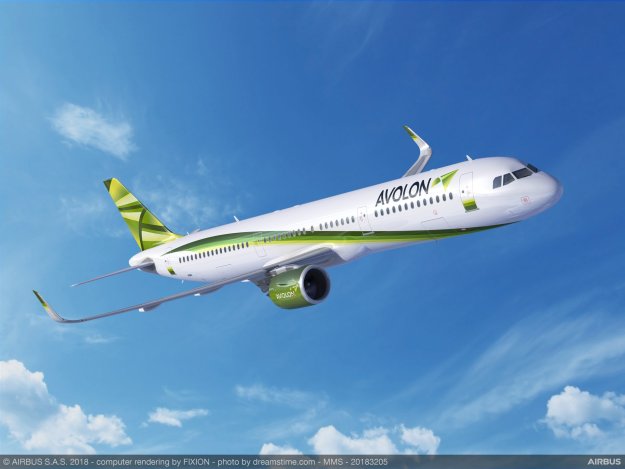 Dublin, Ireland headquartered aircraft lessor Avolon has firmed up an order for 75 A320neos and 25 A321neos. The agreement is the single largest order for Airbus aircraft ever placed by Avolon.

The agreement takes Avolon’s cumulative orders with Airbus to 284 aircraft (240 single-aisles and 44 wide-body aircraft) including the A321neo, the A330neo and the A350 XWB.

The new order for 100 aircraft together with the 22 single-aisles and four wide-bodies already delivered, increases Avolon’s Airbus backlog to 258, the largest of any lessor.

Featuring the widest single-aisle cabin in the sky, the efficient A320neo Family incorporates the very latest technologies including new generation engines and Sharklets, which together deliver more than 15 percent fuel and CO2 savings from day one and 20 percent by 2020 as well as 50 percent noise reduction. With more than 6,200 orders received from over 100 customers, the A320neo Family has captured some 60 percent of the market.