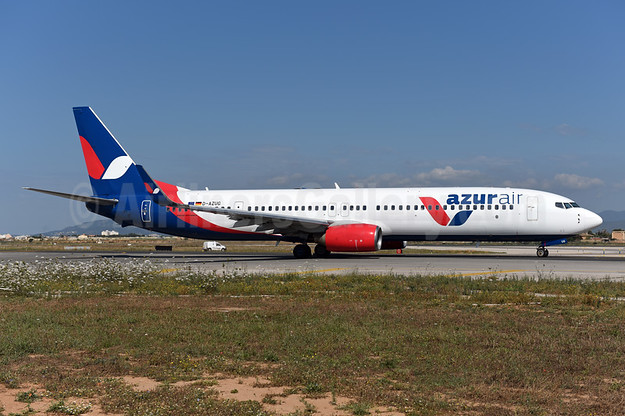 Azur Air Germany (Dusseldorf) has returned it last aircraft (the pictured D-AZUG). Its Berlin station has also been reportedly shut down.

The airline is blaming staff shortages.

As a temporary measure, the German airline has announced is now outsourcing some of its operations to other sub-service carriers including Onur Air.

The future of the company remains unclear.