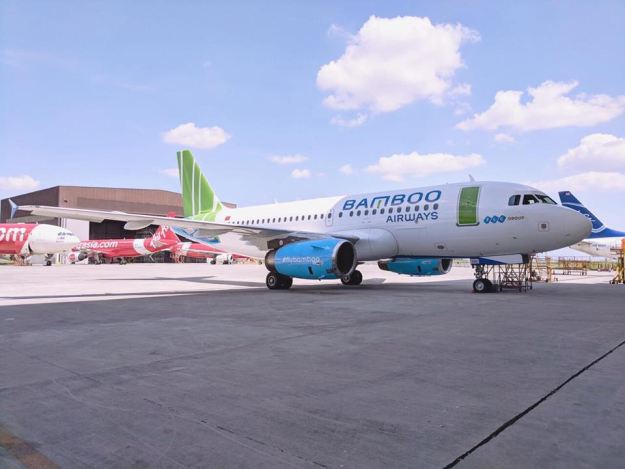 Bamboo Airways will be based at Quy Nhon’s Phu Cat Airport in Binh Dinh Province, Vietnam.