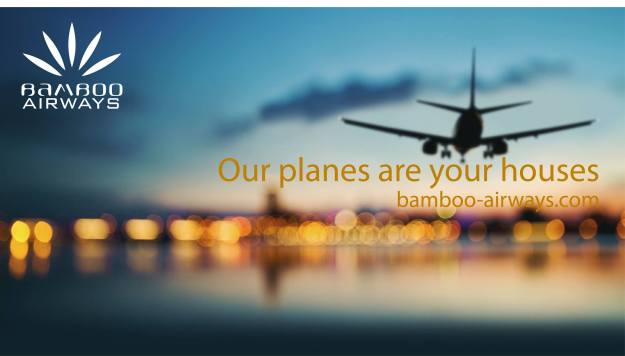 Bamboo Airways (Qui Nhon) is a proposed new airline in Vietnam which still needs to obtain an AOC.

Vietnamese property developer FLC Group said on Tuesday it wants to buy 24 Airbus A321neo aircraft for its planned Bamboo Airways operation up until 2025, a deal potentially worth $3 billion.

The announcement signalled an increasingly ambitious plan to invest in Vietnam’s fast-growing aviation industry by FLC, which said last year in an interview with Reuters it plans to lease about seven aircraft by 2018 from Airbus.

Hanoi-based FLC, whose main businesses are housing, resorts and golfing, has not yet obtained a licence to operate an airline, and said in a statement it is waiting for the Vietnamese government to approve its application.

“After studying and carefully scrutinising the options, FLC Group and Bamboo Airways have decided to order 24 aircraft from Airbus…until 2025,” FLC chairman Trinh Van Quyet said in the statement.

“After operating and testing performance, we will calculate the options to cooperate further,” Quyet said.

FLC expects to buy a further 24 Airbus A321 long-range planes after the Vietnamese firm obtains an airline licence from the Vietnamese government, the firm said in a statement on its website after meeting Airbus representatives.

“While waiting for the business licence application to be approved and the order to be confirmed, I propose FLC and Airbus sign a memorandum of understanding on the cooperation in buying 24 A321neo planes worth $3 billion,” Jean-Francois Laval, an Airbus executive vice president, was quoted in the FLC statement as saying.

FLC said it plans to operate international flights through Bamboo Airways to tourist spots in Vietnam including where FLC’s properties are placed, while it also plans domestic flights.

Vietnam’s airport capacity has been reaching its limits as more people in the nation of 90 million take flights and as the economy grows at among the fastest rates in Asia, prompting the government to be more hesitant in handing out airline licences.