Direct fights from Lahore to Skardu started by PIA 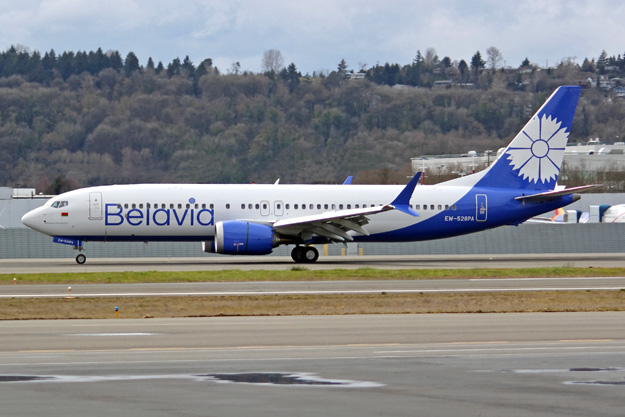 Air Lease Corporation announced the delivery of one new Boeing 737-8 aircraft on long-term lease to Belavia Belarusian Airlines.  Featuring CFM LEAP-1B engines, this is the first of five new Boeing 737-8s confirmed to deliver to Belavia from ALC’s order book with Boeing.

The airline mentioned the new arrival on social media:

Soon from the windows of the new aircraft you will be able to see Minsk, but for now we will show you the beautiful views of Seattle during the test flight of the new Boeing 737-8.

Our team checked everything: the integrity of the design, the performance of systems and engines, all of the avionics.

In other news, the airline starting on April 11, is resuming regular flights from Minsk to Nizhniy Novgorod and from April 13 – to Kazan.