TF-AAA is the first Boeing 747 to be used as an artificial reef.

The underwater site will have a 70-meter long decommissioned Boeing 747 as its centerpiece, the largest aircraft ever to be submerged.

The site will provide an exceptional dive experience. Phase 1 of the project includes submerging the aircraft, a replica of a pearl merchant’s house and sail structures. Future phases of the project are still being studied but could include reef balls, ships and sculptures.

All photos by Dive Bahrain.

This Boeing 747 was originally delivered to Malaysia Airlines as 9M-MHJ on April 8, 1982 (later as MASkargo). 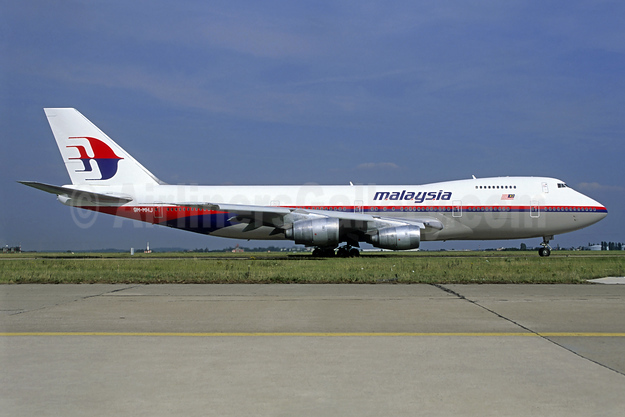 Finally the airframe would migrate to Air Atlanta Icelandic on June 17, 2008 which would then operate the airliner for several carrier including MASkargo. 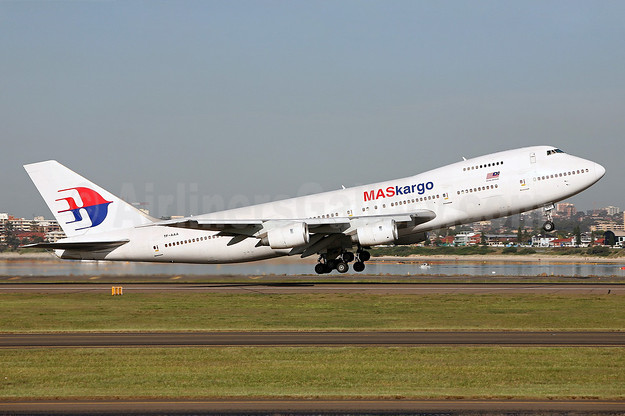