Embraer announces KLM intention for up to 35 E195-E2 Jets

WestJet Link welcomes over 195,000 guests in its first year of service 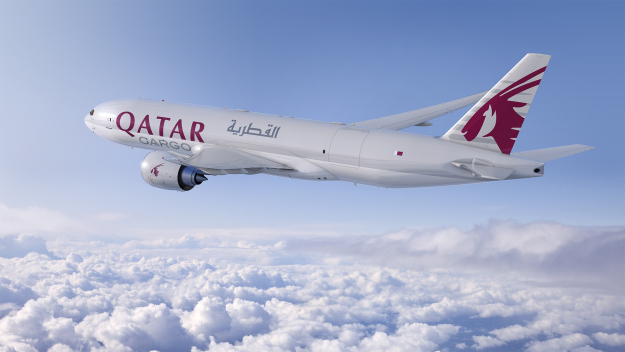 Qatar Airways, one of the world’s leading air cargo carriers, announced a commitment today to purchase five additional 777 Freighters from Boeing [NYSE: BA]. The deal, valued at $1.8 billion at list prices, was unveiled at the Paris Air Show and signed in the presence of His Excellency Jassim Saif Ahmed Al-Sulaiti, Qatari Minister of Transport and Communications.

When the purchase is finalized, it will be posted to Boeing’s Orders and Deliveries website.

Qatar Airways has rapidly grown its air cargo operations to serve more than 60 global destinations, becoming one of the top international air freight operators in the world. The latest freighter deal builds on the airline’s 777 Freighter order book as the airplane has become the backbone of Qatar Airways freighter fleet. It currently operates 23 freighters, including 16 Boeing 777 Freighters.