Air China is coming back to Copenhagen 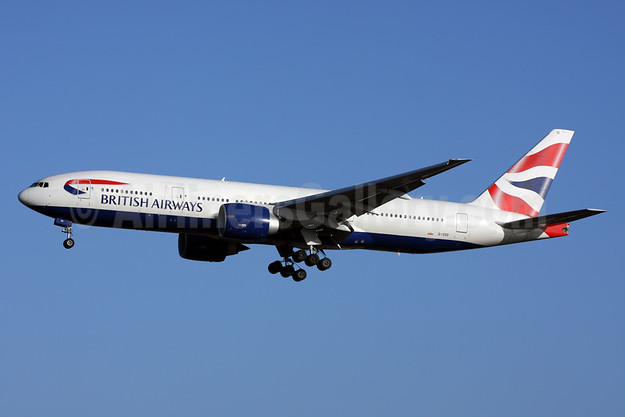 British Airways is turning up the heat at London Gatwick as summer 2018 to be the airline’s biggest schedule in almost a decade.

In summer 2017 the airline operated around 1000 flights a week at its peak.  More than 150 additional weekly flights will take to the skies this summer* following the airline’s successful acquisition of Monarch’s take-off and landing slots.

Weekly flights to Malaga will be boosted from 27 to 35, Alicante from 14 to 22 and Faro from 17 to 21, while the airline’s summer flights to Tenerife will increase from six per week to 13, Madeira will be bolstered from six to nine per week and Lanzarote will rise from three to five flights per week at the Sussex based hub.

Over the last five years the BA operation at Gatwick has seen a 40 percent more customers travelling, with passenger numbers increasing from 4.4 million to 6.2 million. According to CAA figures we are the most punctual of the three big short-haul carriers flying from London: at the 15-minute level and at Gatwick we outperformed easyJet’s punctuality by 13 percentage points and Ryanair’s by nine percentage points in 2017.

Return fares from as low as £69 to ski hubs such as Geneva, Turin and Grenoble are available.  Lead in return fares to Malaga start from £76 and Tenerife and Lanzarote from £106 for travel dates up to March 19.

As well as the extension to the short-haul network, British Airways has already introduced more long-haul destinations to London Gatwick next summer with the arrival of Toronto and Las Vegas, joining Oakland and Fort Lauderdale/Hollywood which commenced last summer.

A small number of flights will be operated by Titan Airways on behalf of British Airways, which is a provider of chartered aircraft to many UK airlines and which we have worked with for many years.

*British Airways’ summer schedule runs between March 25 and October 27, 2018. The 150 additional flights will be released for sale on BA.com gradually.

**This fare is based on a family of four with two adults and two children between the ages of two and 11.