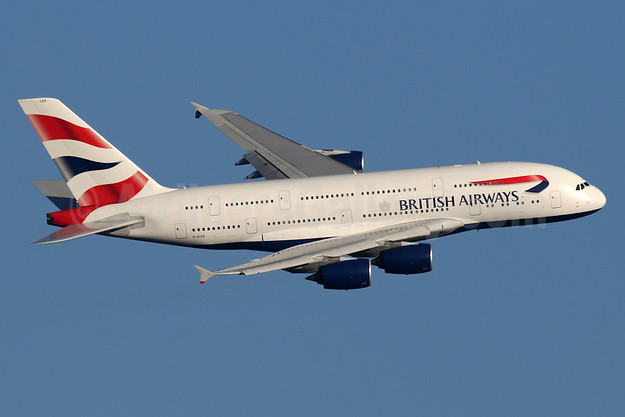 British Airways begins one of its busiest summers ever in the UK regions next week with the launch of new routes and additional flights from five regional airports.

The addition of two new Embraer 190 jets to the growing aircraft fleet means that almost 200,000 seats will be on sale to some of the most popular business and leisure destinations in Europe and the UK, an increase of 26 per cent compared to last year.

Brand new routes include Manchester and Edinburgh to Florence and Manchester to Dublin and there is extra capacity to Europe from other UK airports.

In addition to the new routes from Manchester, flights to Malaga and Palma de Mallorca have doubled and there is increased frequency to Nice and Ibiza.

All regional flights operate on modern Embraer jets with a choice of Club Europe and Euro Traveller cabins and two-abreast seating so that every customer can have either a window or aisle seat.

In addition to the regional services British Airways launches a twice-weekly summer service from Heathrow Terminal 5 to the Grecian island of Kefalonia on May 15. Flights will operate until October 6.

British Airways is investing £4.5 billion for customers over the next five years, including the installation of the best quality WiFi and power in every seat, fitting 128 long-haul aircraft with new interiors and taking delivery of 72 new aircraft. The airline is also investing £600m specifically in Club World, including outstanding catering and luxurious White Company bedding – plus, from 2019, a new seat with direct aisle access.