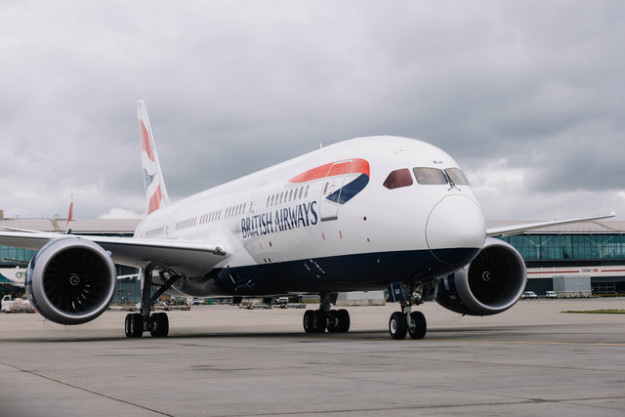 ISLAMABAD: The British Airways is resuming  its flight operations in Pakistan from June next year ten years after suspending them in the wake of an attack on Marriott Hotel Islamabad.

British High Commissioner Thomas Drew on Tuesday posted a video on Twitter to make the announcement in Urdu language.

“I am glad that British Airways in resuming its flights  in Pakistan after ten years. From opening of direct  link between Pakistan and UK  it is clear that law and order situation in Pakistan has improved and scope of education and trade is expanding between the two countries,” he said.

He said he would looking forward to arrival of the first British Airways flight in June 2019.

In a statement issued  by the airliner said: “British Airways has today announced that it will fly from Heathrow to Islamabad, the capital city of Pakistan, from June 2, 2019. Tickets are on sale from today”.

Robert Williams, Head of Sales for Asia Pacific and the Middle East, said: “It’s exciting to be flying between Islamabad and Heathrow from next year, which we believe will be particularly popular with the British Pakistani community who want to visit, or be visited by, their relatives. On the route, customers will enjoy the very best in flying. Not only is it being operated on our newest long-haul aircraft, the Boeing 787 Dreamliner, but it will also be landing in to the new airport in Islamabad, which opened earlier this year.”