Brussels Airlines reduces its schedule by 23%

Brussels Airlines reduces its schedule by 23% 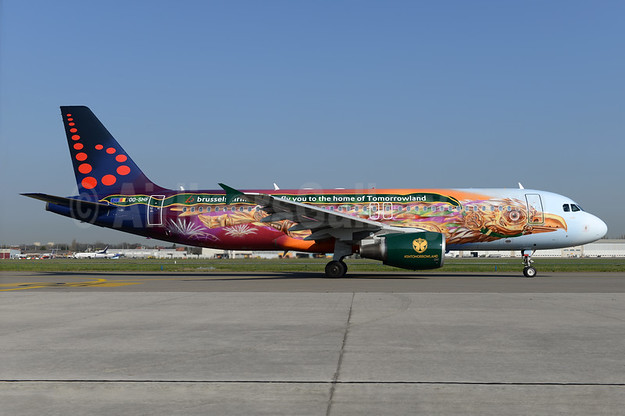 Brussels Airlines has made this announcement:

As the overall demand continues to decrease in Italy and in the rest of Europe, the airline is forced to extend the measures and further reduce its flight offer.

Because of the rapidly declining demand in air travel within Europe, Brussels Airlines had already taken the decision to reduce flight frequencies on a number of routes in Italy in order to limit the negative economic impact on its business. Next to the already cancelled 30% of its flight frequencies to and from Milan Linate and Milan Malpensa, Venice, Rome, Bologna and Turin between March 2 and 28, the Belgian airline now further reduces its flight offer to and from Italy as well as within the rest of Europe between March 8 and 28. In total, the airline reduces its flight offer within Europe by 23%.

Passengers whose flight is cancelled are being contacted and rebooked on other available flights or they can choose to get a full refund, if they do not wish to travel anymore.