Austrian Airlines to offer more flights to Paris, Amsterdam and Copenhagen this summer 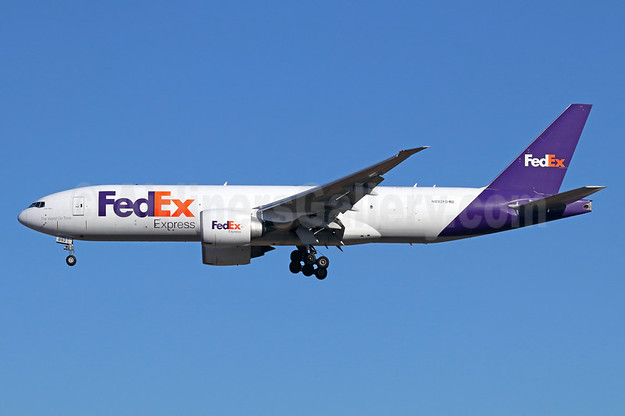 Cape Air and Mountain Air Cargo (MAC) announce a new Pilot Hiring Pathway Program that allows pilots from both airlines to transition between the two companies in order to gain valuable flight hours and experience. The Program is designed to assist MAC and Cape Air in the selection, training, and growth of potential new hire pilots, and to provide a designated career Pathway for selected candidates. This unique Pathway provides an opportunity for Cape Air pilots to transition into the ATR aircraft at MAC as a direct entry Captain to gain Pilot in Command (PIC) turbine time, and for MAC Caravan pilots to gain PIC multi-engine flight time as a Captain at  Cape Air.

Applicants who meet the program requirements, and are accepted into the pathway, can then transition to MAC as direct entry ATR Captains. Candidates must have 1,000 flight hours at Cape Air exercising their ATP and have completed their Cape Air Captain commitment specified in their offer letter. Pilots will be hired and paid as an ATR Captain but will serve as Second in Command (SIC) on the ATR until gaining 200 hours of flight time prior to acting as PIC. Candidates accepted into the Program from MAC, are required to serve as Captain for 12 months at MAC as a Cessna 208 Captain, or ATR pilot after completion of Operation Experience (OE). Once that commitment is filled they can then transition to Cape Air as a Captain.

Pilots in the Program will keep their actual longevity for pay and vacation accrual as they transition from one airline to the other, as applicable. The pilots who transition to MAC from Cape Air, qualify to apply for the Fed Ex Purple Runway Program after six months of employment at Mountain Air Cargo.

About Cape Air- Now in its 29th year, Cape Air is one of the largest independent regional airlines in the United States, serving 35 cities in the US and Caribbean. The employee-owned company, based in Hyannis, Massachusetts, has grown from three flights a day between Provincetown and Boston in 1989 to a fleet of 92 aircraft, 400 flights a day and service to 500,000 passengers annually. Cape Air has been recognized as “One of the Top Ten Small Airlines in the World” by Condé Nast Traveler.
About Mountain Air Cargo- Headquartered in Denver, NC. Mountain Air Cargo, Inc. (MAC) is an express cargo carrier providing flight and maintenance services in the eastern half of the U.S. and the Caribbean Islands. Established since 1982, our pilots operate 35 FedEx Cessna Caravans and 18 FedEx ATRs on 100 daily scheduled flights under part 121 and 135. We have pilots and mechanics based in over 50 cities.