Ryanair to launch a new Southend route to Rodez, France 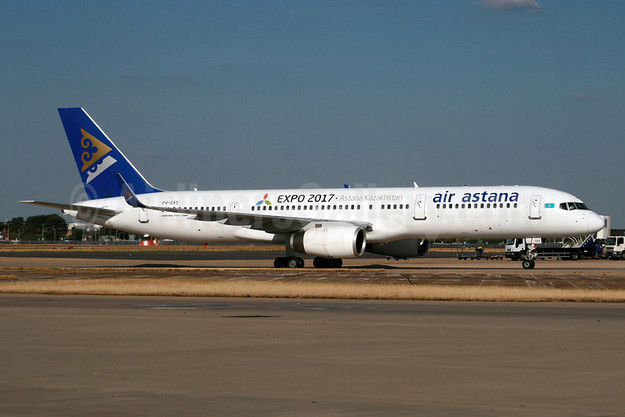 Chinese airlines are taking a bit hit with traffic due to the expanding novel coronavirus centered around Wuhan, China. The virus also impacted demand to and from China.

Cathay Pacific Airways has beed hit hard, twice. The first impact was the on-going anti-Beijing protests in its Hong Kong hometown that severely dampened demand. Next, it was the virus.

The airline has already announced it will suspend around 30% of its flights over the next two months. It will also invoke drastic cuts to mainland China.

Now management is asking its 27,000 employees to take three weeks of unpaid leave through June 30, 2020 in order to preserve cash. Retaining cash could be the key to survival for some airlines.

Will any airlines become the airline victim of the novel coronavirus?