GullivAir is operating to the Dominican Republic and the Maldives 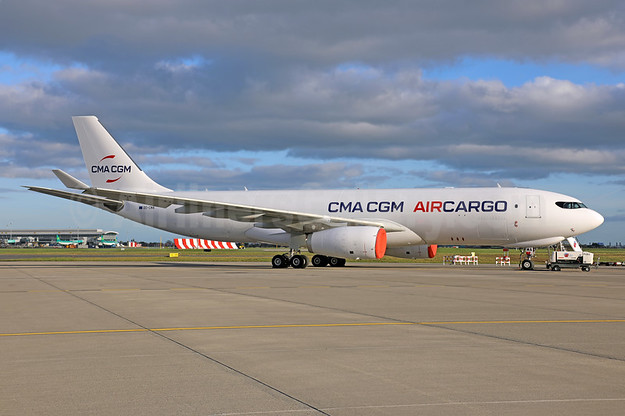 CMA CGM Air Cargo of France has painted its first aircraft at Dublin, the pictured Airbus A330-243 (F) OO-CMA (msn 1688). The aircraft was formerly operated by Qatar Airways as A7-AFI. It was delivered on February 15.

The freighter will be operated for CMA CGM by Air Belgium (2nd) and will be based at Liege.

As previously reported, the airline is planning to begin operations starting on March 8, 2021 with the first Airbus A330-200F cargo flight between Liege and Chicago (O’Hare).