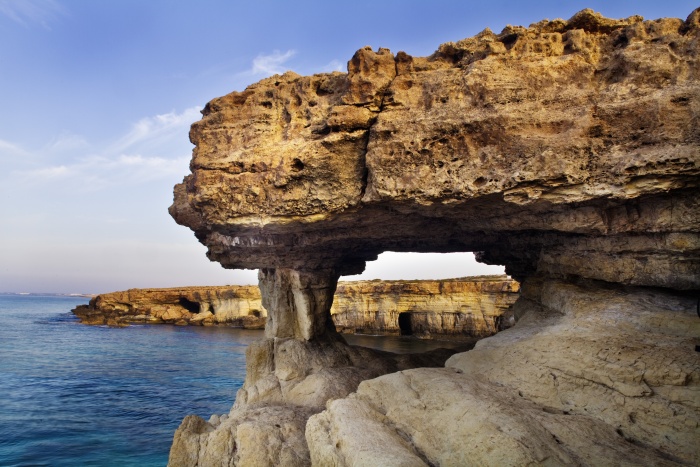 The Cyprus Tourism Organization is celebrating a record-breaking year for tourism with global visitors up 14.6 per cent in 2017 compared to 2016.

The UK and Greece constitute the main sources of tourism for Cyprus for December 2017, with proportions of 28.5 per cent and 14.1 per cent respectively, while arrivals from Russia comprise 12.4 per cent and from Israel 10.2 per cent of total arrivals.

Tourist arrivals from the United Kingdom increased by 8.0 per cent in December 2017, to 28,218, compared to December 2016, while an increase of 6.9 per cent was recorded for tourists from Greece.

Furthermore, a slight decrease of 1.4 per cent was recorded in tourist arrivals from Lebanon.

In December 2017, over half (51.4 per cent) of visitors stated the purpose of their trip as a holiday with 36.2 per cent visiting friends and relatives and 12.4 per cent travelling for business.

Men comprised 46.7 per cent of tourists and women 53.3 per cent, whilst most of the tourists belonged to the age group of 20-44 years.

Orestis Rossides, UK director of the Cyprus Tourism Organization, said: “We’re proud of achieving another record breaking year for visitors to Cyprus. Our beautiful island has so much to offer every type of traveler – stunning mountain ranges, 64 stunning Blue Flag beaches and a rich cultural heritage as well as legendary hospitality and delicious cuisine.

“We look forward to offering visitors to Cyprus a warm welcome in 2018 and hope it will be yet another successful year for us.”