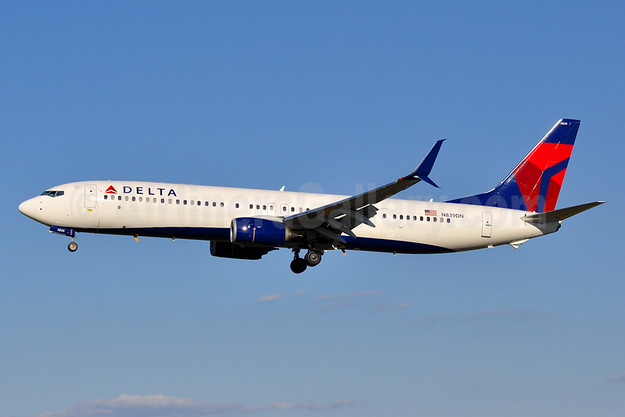 Ten years ago, Delta made history when it announced a merger with Northwest Airlines – a pairing that would create a global powerhouse that is today the acknowledged industry leader.

“To many Delta and Northwest veterans, including myself, it seems like just yesterday,” CEO Ed Bastian wrote in a memo to employees. “It is remarkable how far we have come since then.”

The announcement 10 years ago Sunday was just the beginning of a massive integration that brought the two airlines together. The merger became official on October 29, 2008, and Delta and Northwest’s operating certificates were merged on December 31, 2009.

Since then, the combined Delta has dramatically increased its global footprint, achieved reliability that is the envy of its competitors, and consistently outperforms its peers in customer service and financial performance.

Even as competitors responded with their own mergers, Delta’s success in the immensely complicated task of combining the two airlines gave it a major advantage.

“As the merger took hold, the performance grew stronger and not just in the financials,” wrote business columnist and airline commentator Mitchell Schnurman on the merger’s fifth anniversary. “Mergers may be painful, but the payoff can be huge if done right.”

The Northwest tie-up was the latest in a history of mergers that have helped fuel Delta’s success. Delta’s “family tree” (below) includes Chicago & Southern Air Lines; Western Airlines; Northeast Airlines and the trans-Atlantic and shuttle routes owned by Pan Am.

“We are incredibly fortunate to be part of this unique family that was expanded 10 years ago and continues to grow,” Bastian wrote in his letter. “I, for one, can’t wait to see what the next 10 years bring.” 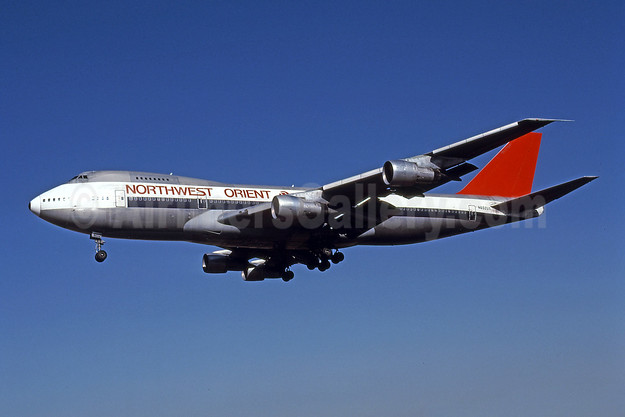 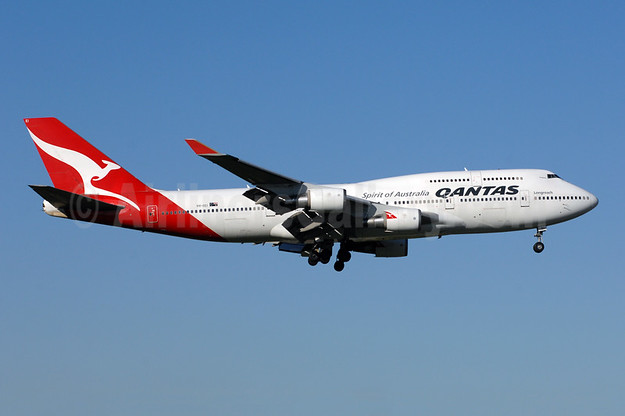 CNN: QANTAS CEO says passengers will need to be vaccinated for international flights