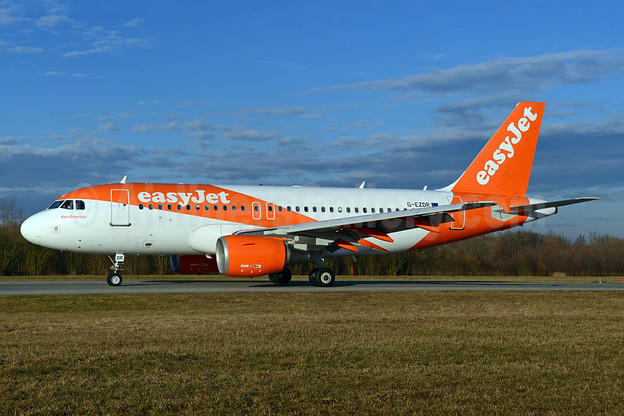 Following the airing of the two part ITV documentary, easyJet: Inside the Cockpit, easyJet, Europe’s leading airline, has seen a significant increase in interest from budding pilots to its careers website.

Visits to its careers page at easyJet.com increased to over 28,500 across both episodes during the two hours in which they were broadcast compared to typical user figures of 7000 visits for a similar two hour period. The number of woman registering interest in its Amy Johnson initiative has also risen substantially. The last episode of the series was broadcast last night on ITV 1.

easyJet’s Amy Johnson Flying Initiative aims to tackle an industry wide stereotype – by 2020, 20% of its entrant cadets will be female having already doubled it over the last two years.

easyJet currently employs over 3000 pilots and earlier this year, in its largest pilot recruitment drive, easyJet opened a campaign called “For the love of Flying” to attract up to 450 new pilots.

Only 3% of commercial airline pilots worldwide are female and only 450 of them have achieved the rank of captain* – which means every female captain could fit onto an A380 aircraft.  In the year ending September 2015, women made up 6% of easyJet’s new pilot intake and 5% of its total pilot community.

In October 2015 easyJet launched its Amy Johnson Flying Initiative with the aim of doubling the number of female new entrant pilots to 12% over two years.  The initiative was really successful with over 600 applicants and so easyJet was able to achieve the 12% target in year one – recruiting 33 female new entrant pilots.  These women have either started to fly with easyJet or are assigned to courses due to start in the coming weeks.

Encouraged by this success, easyJet has now set itself a more stretching target of ensuring that 20% of new entrant cadet pilots recruited by easyJet in 2020 are female.  Based on current recruitment plans this would mean that easyJet would be recruiting around 50 female pilots a year which will really start to change the face of the industry. This is a long term strategy, which is hoped will eventually lead to easyJet recruiting, retaining and developing many more female pilots.