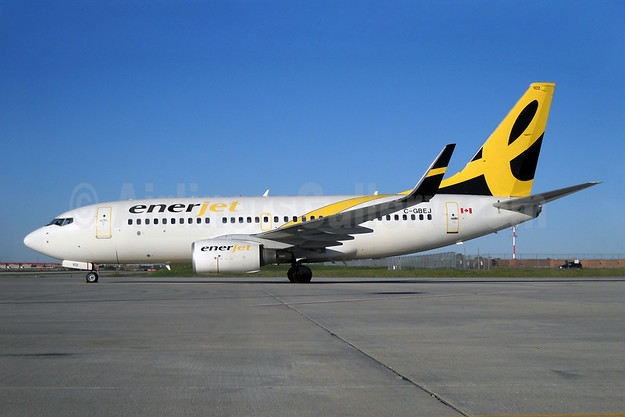 An investor group led by Tim Morgan, has announced that it will launch a Canadian ultra-low-cost-carrier (ULCC) service in 2019, bringing affordable, low-cost air travel to millions of Canadians by this time next year.

Backed by significant financial commitments from a consortium of Canadian investors and Indigo Partners, LLC, a leading private equity firm specializing in the aviation industry, Enerjet, a licensed Canadian carrier, will be rebranded, expanded and transformed into an affordable air-travel choice for Canadian travelers. This Canadian ULCC will offer a simple, ultra-low-cost fare structure and an extensive network of destinations across Canada and into the US. Terms of the transaction, which closed today, were not disclosed.

As a co-founder, former director and former chief operating officer at WestJet, Canada’s second-largest airline, Mr. Morgan has deep expertise and experience in the Canadian aviation market and is well-respected by aviation professionals, industry partners, and regulators.

About Enerjet
Enerjet is a licensed Canadian charter airline based in Calgary that commenced operations with Boeing 737 Next Generation aircraft in November of 2008.

About the Investor Group
The investor group is led by a consortium of established Canadian investors. In addition to Tim Morgan, the consortium includes TorQuest Partners, one of Canada’s leading mid-market private equity firms, Claridge Inc. and Stephenson Management Inc.