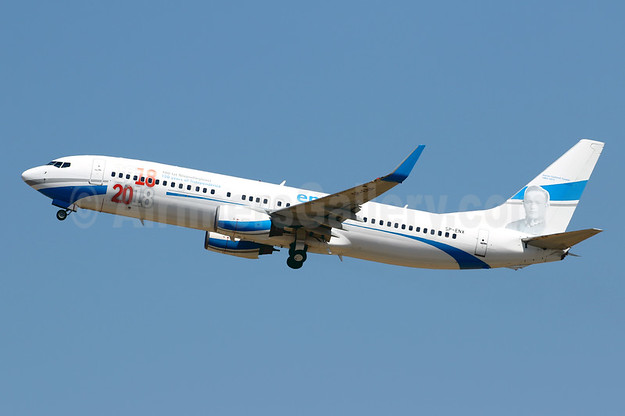 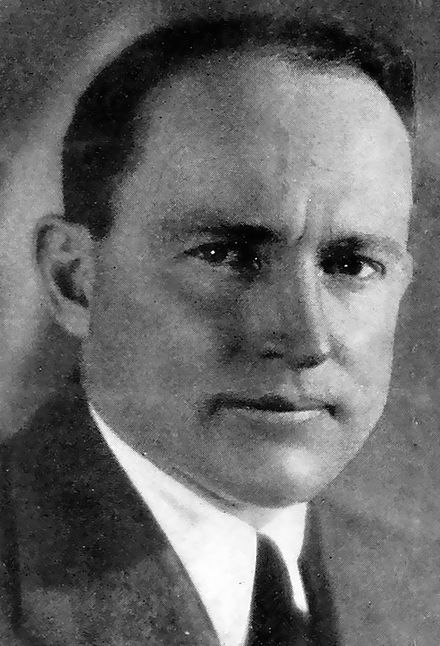 Merian Caldwell Cooper (October 24, 1893 – April 21, 1973) was an American aviator, United States Air Force and Polish Air Force officer, adventurer, screenwriter, film director, and producer. Cooper was the founder of the Kościuszko Squadron during the Polish–Soviet War and was a Soviet prisoner of war for a time. He was a notable movie producer, and got his start with film as part of the Explorers Club, traveling the world and documenting adventures. He was a member of the board of directors of Pan American Airways, but his love of film always took priority. During his film career, he worked for companies such as Pioneer Pictures, RKO Pictures, and Metro-Goldwyn-Mayer. He is also credited as co-inventor of the Cinerama film projection process. Cooper’s most famous film was the 1933 movie King Kong. He was awarded an honorary Oscar for lifetime achievement in 1952 and received a star on the Hollywood Walk of Fame in 1960.