Eurowings opens new base in Pristina

Eurowings opens new base in Pristina 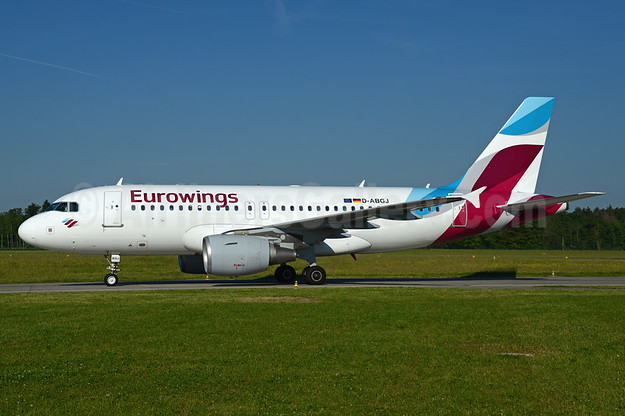 Eurowings is further expanding its European network: With the opening of a new base in Pristina, the airline is expanding its services in Eastern Europe and will be stationing an Airbus A319 in the capital of Kosovo from June 19, 2019. Thus, Pristina will become the thirteenth Eurowings location.

For the first time, Eurowings will offer direct connections from Pristina to Switzerland. At the same time, the existing connections to the cities of Düsseldorf, Munich and Stuttgart will be significantly increased. In total, the airline offers over 60 weekly frequencies to and from Pristina.

All flights including the new routes can be booked in the coming days – for example on the Internet at eurowings.com or via the Eurowings App.

Pristina, with almost 150,000 inhabitants, is the capital and largest metropolis in Kosovo. It lies in the historical landscape of the Kosovo field and offers numerous historical buildings. Pristina is the economic, cultural and media center of the country. The city has one of the youngest populations in Europe and is characterized by above-average economic growth in recent years.