Statement about the attacks on Abha Airport, Saudi Arabia

Three Recommendations to Boost the Benefits of Aviation in Greece 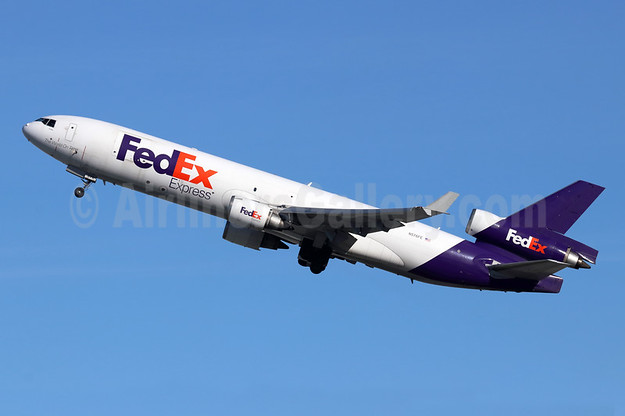 FedEx has issued this statement:

FedEx Corporation has announced that it has filed suit in U.S. District Court in the District of Columbia seeking to enjoin the U.S. Department of Commerce from enforcing prohibitions contained in the Export Administration Regulations (“EAR”) against FedEx. FedEx believes that the EAR violate common carriers’ rights to due process under the Fifth Amendment of the U.S. Constitution as they unreasonably hold common carriers strictly liable for shipments that may violate the EAR without requiring evidence that the carriers had knowledge of any violations. This puts an impossible burden on a common carrier such as FedEx to know the origin and technological make-up of contents of all the shipments it handles and whether they comply with the EAR. 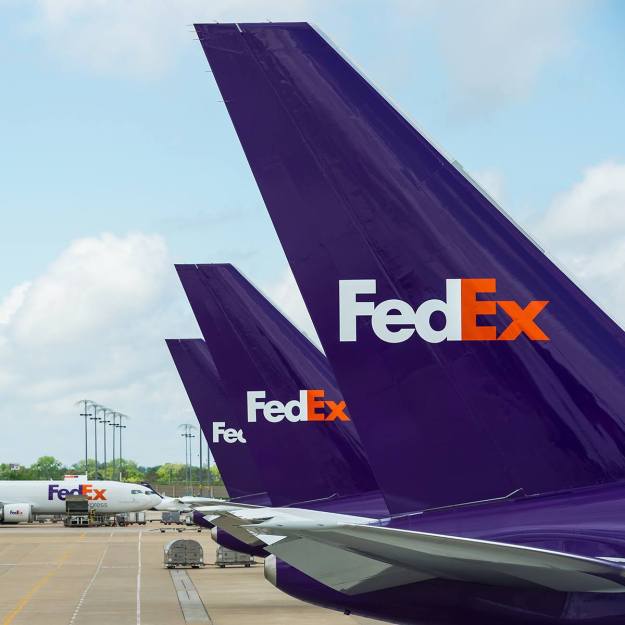 As a company that is committed to complying with all laws and regulations in the countries we serve, FedEx strongly supports the objectives of U.S. export control laws. We have invested heavily in our internal export control compliance program. However, we believe that the EAR, as currently constructed and implemented, place an unreasonable burden on FedEx to police the millions of shipments that transit our network every day. FedEx is a transportation company, not a law enforcement agency.

FedEx will continue to defend our rights as a U.S. based global company, and we remain committed to delivering outstanding service to our customers in all countries around the world.