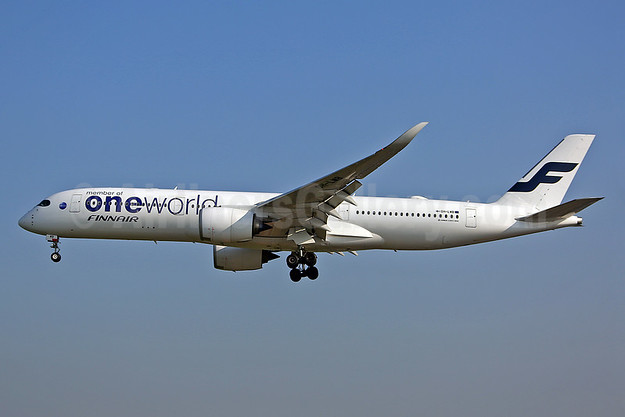 Continuing with its growth in the German market, Finnair will be launching a new route to Hanover, Germany, next summer. The new route will start on April 29, 2019 with five weekly frequencies and will become a daily and year-round frequency as of June 1, 2019. Hanover is one of Northern Germany’s largest cities and hosts several important fair and trade events throughout the calendar year. Hanover will be Finnair’s seventh destination in Germany. Finnair flies year-round to Berlin, Dusseldorf, Frankfurt, Hamburg, Munich and Stuttgart.