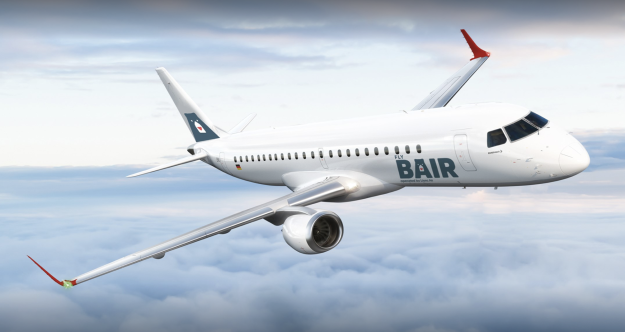 FlyBAIR has announced it will launch scheduled passenger operations on May 2, 2020. The first route will be from Bern, Switzerland to Palma de Mallorca.

This will be followed by three other destinations also starting in May:

Helvetic Airways will operate its Embraer 190 aircraft for the new carrier in FlyBAIR markings.