The first SSJ100 is delivered to Severstal Aircompany 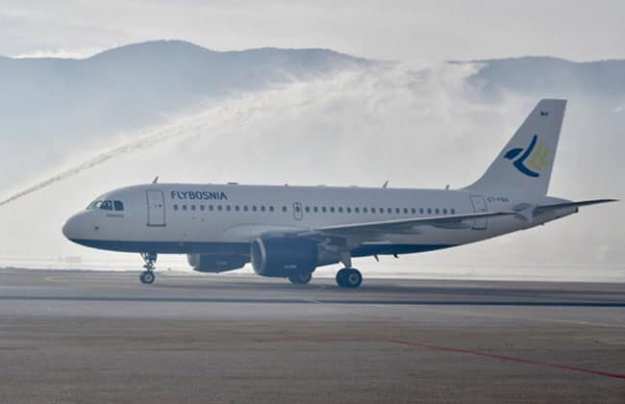 The first airliner is named “Sarajevo” after its based city.

The new airline is now going through the certification process. The company hopes to become airborne in 2019.

The new company describes itself:

FlyBosnia is a proposed Bosnia and Herzegovinian airline based at Sarajevo Butmir International Airport.

The Registers of Business Entities in Bosnia and Herzegovina states the airline was registered in November 2017.

The Saudi based Al-Shiddi Group is linked to its establishment with Nudžejma Skenderović and Sulaiman Abdullah Al Shiddi as founders of the new airline.

All photos by FlyBosnia.