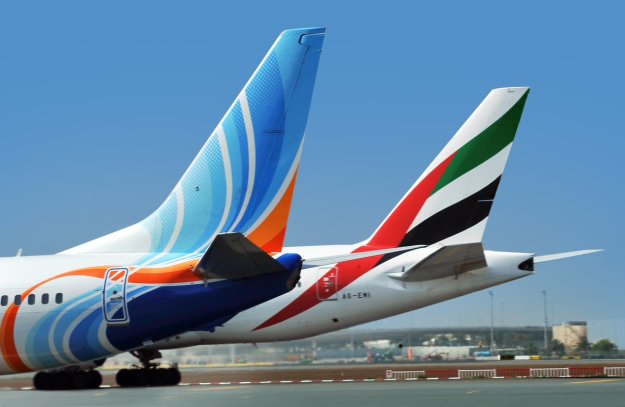 flydubai made this announcement:

On board the aircraft was a delegation led by Ghaith Al Ghaith, Chief Executive Officer, flydubai. They were met on arrival by Israeli Prime Minister Benjamin Netanyahu, along with a delegation that included the CEO of Ben Gurion International Airport Shmuel Zakay and representatives from the aviation industry.

Ghaith Al Ghaith, Chief Executive Officer at flydubai, said: “Today’s inaugural flight sees the air transport agreement realised.  The creation of these direct air links will support the development of commercial ventures across a number of sectors helping to drive success and prosperity.  We look forward to welcoming the first passengers from Israel as they come to explore the UAE.”

Jeyhun Efendi, Senior Vice President, Commercial Operations and E-commerce, said, “Since we announced the launch of operations to Tel Aviv we have seen strong demand for services from both Israel and the UAE.  We received our first bookings from both tourists and business travellers shortly after the schedule was published. There is opportunity to further grow our double daily service.”