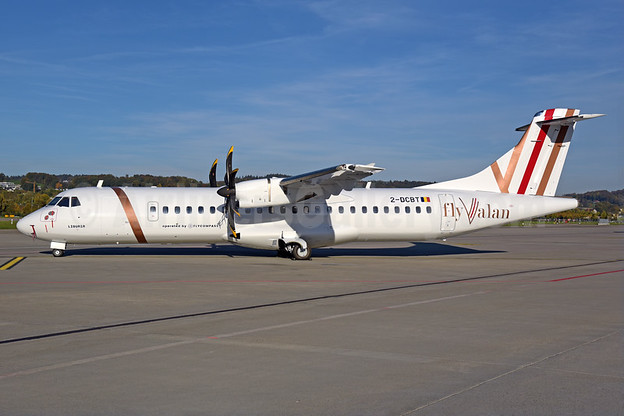 FlyValan (Genoa) was finally able to commence scheduled passenger operations on January 23, 2018 from Genoa to Trieste after being delayed from December 11, 2017. The inaugural flight received a water cannon salute (below):

The new carrier received its upgraded AOC on January 3, 2018 for its new ATR 72.

FlyValan expects to add service to Geneva, Zurich and Brussels from Genoa.