Taking new roads in the sky: NASA and Alaska Airlines are making it happen 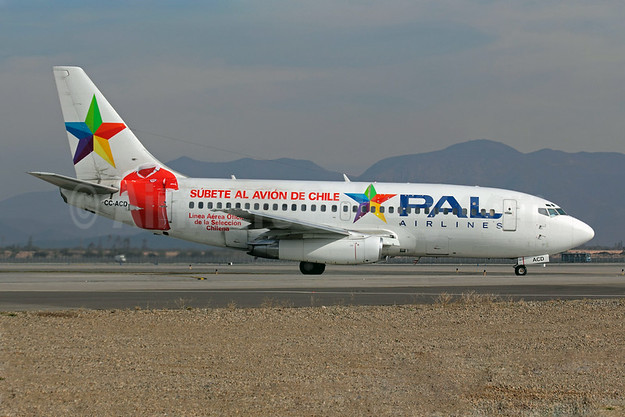 The Chilean Customs (Servicio Nacional de Aduanas) is conducting its third auction of the year on September 2, 2018.

Aside from abandoned/confiscated goods, there are four Boeing 737-200/300 aircraft abandoned at Santiago Airport (SCL), Chile . The airliners are: 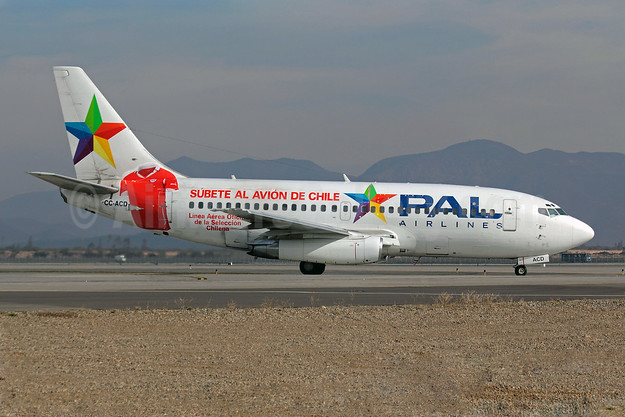 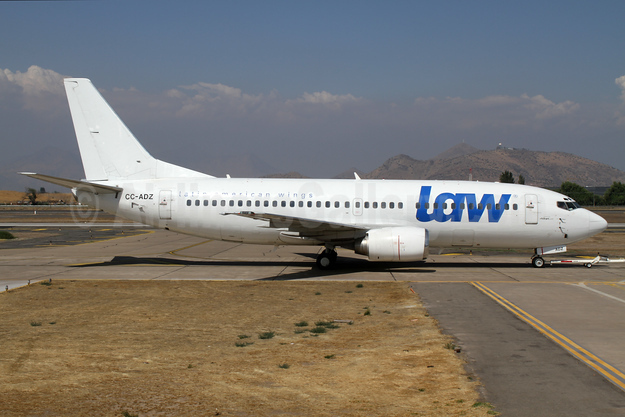 All registrations have been cancelled from Chile’s aircraft register.
Alvaro Romero reporting from Chile.